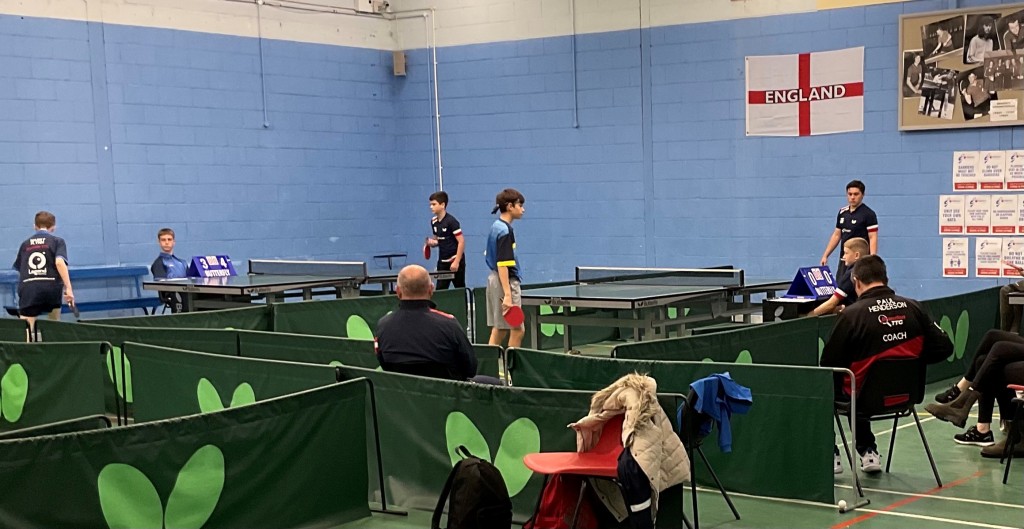 After the first round of matches in the 2021/2022 National Junior League held the Ormesby Club on Saturday 16 October Northumberland are the current league leaders having played 3 matches.

Ormesby A are currently in second place with two matches played.

Edward Adams,who is in the picture above was undefeated winning all his six matches and Jack Hodgson – seen umpiring – also had a good day.

The next round of matches are scheduled to be played on Saturday 27 November at Ormesby. 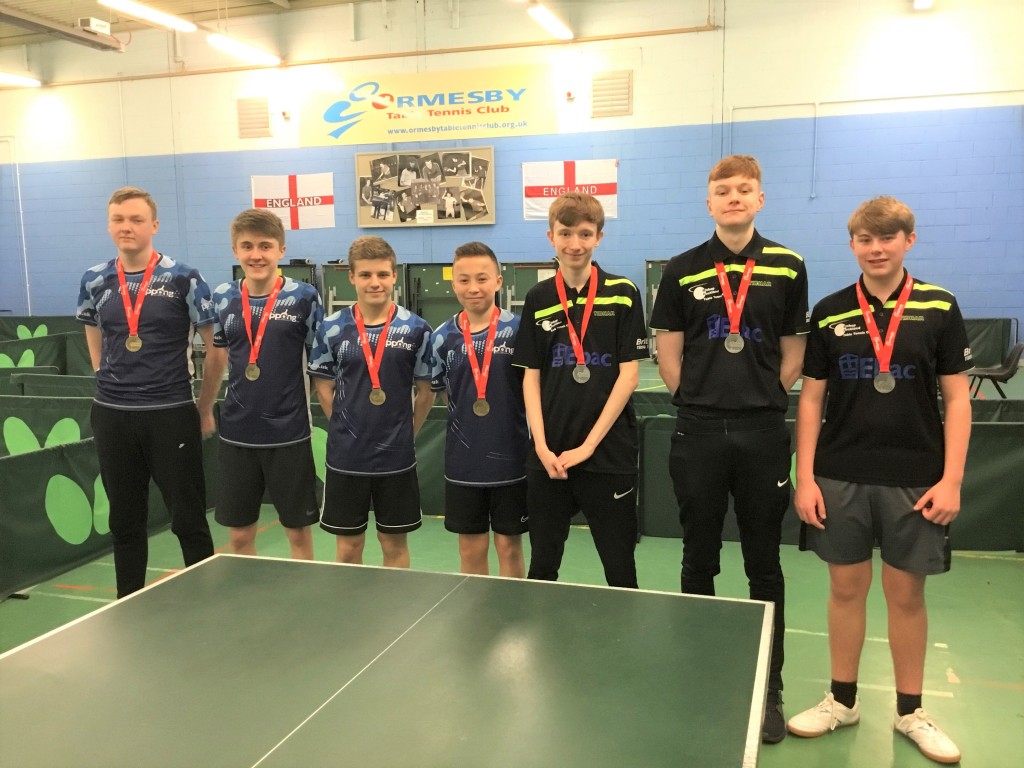 The Northumbria team left and Bishop Auckland A team right 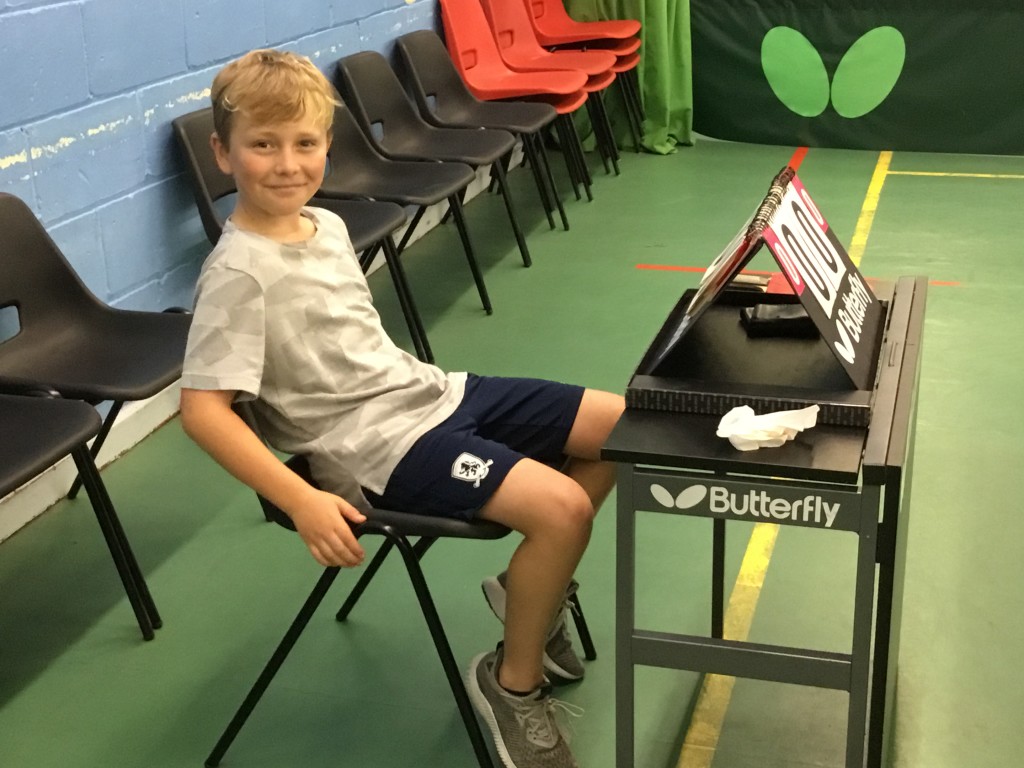 Ormesby TTC A’s Tim James looks so pleased after his win in the first day of matches in the Junior British League. 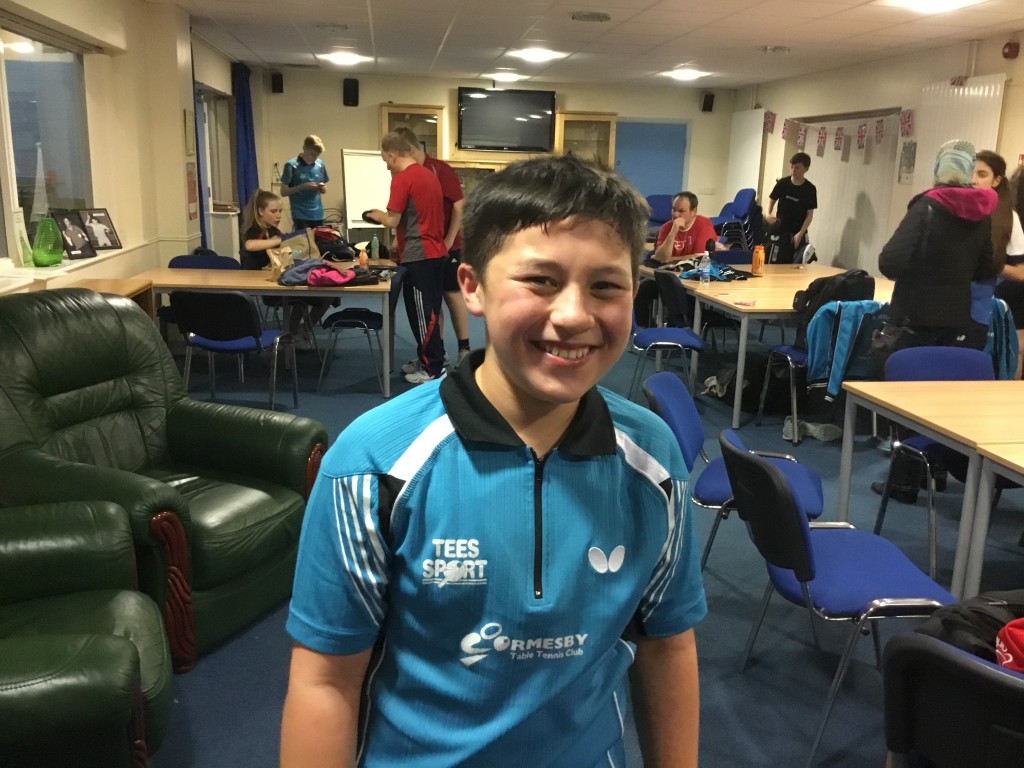 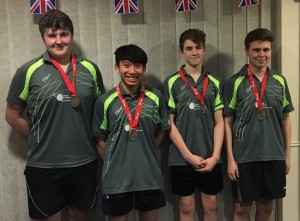 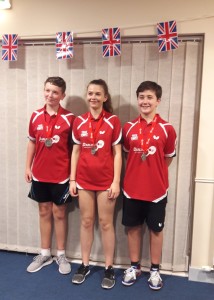 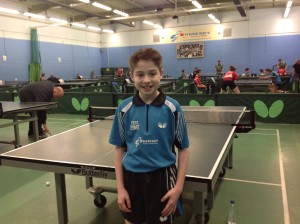 Ben Piggott above remained unbeaten after three round of matches 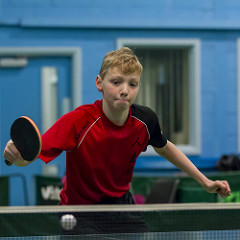 Pictured above: Ormesby A teams Chris Edwards who had a 100% average after the first three rounds of matches